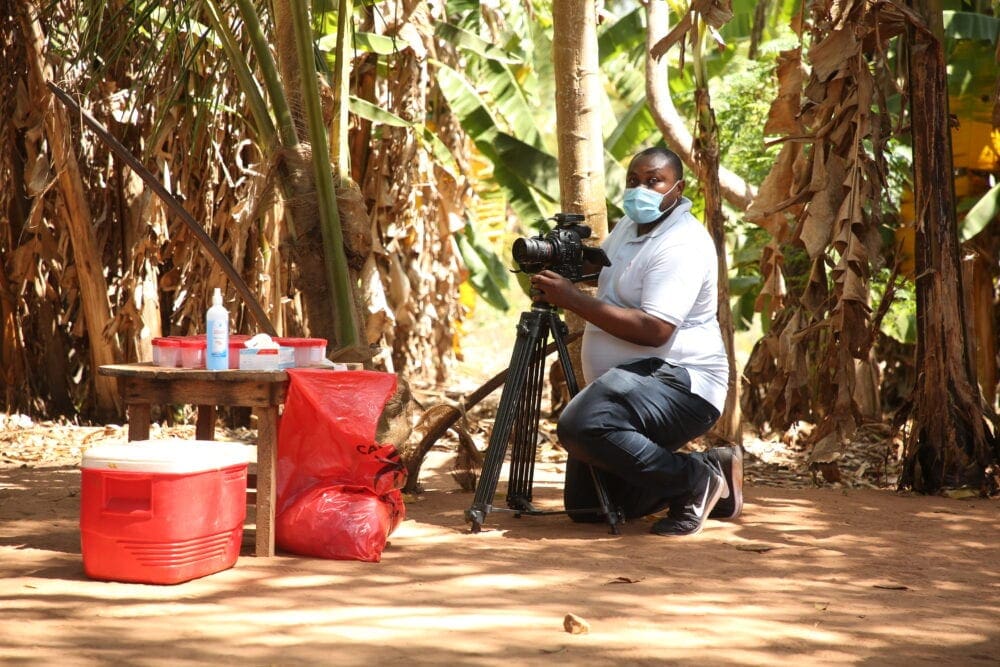 We’ve been making films in Global Health for the past 12 Years, but Covid-19 has meant that suddenly everyone has first hand experience of what it’s like to live in the shadow of disease.

The pandemic has highlighted our global connection and our busyness in the global health sector has reflected this. These sometimes difficult topics are suddenly much more relatable, and we’ve seen an increase in organisations seizing this opportunity of increased understanding and empathy as an ideal time to tell their stories.

Our core team hasn’t left London, but we’ve been so busy collaborating with talented crews and healthcare professionals all over the world to keep telling these fascinating stories. Here’s a bit more about what we’ve been up to….

Out of the 420 million diabetics in the world,  80 million do not have access to the insulin they need. Right from the start we felt that this film for Health Action International was a perfect project for us – with Steve being diabetic, the subject is close to our hearts, plus it combines international storytelling, and in the 4 languages that we speak in-house. We worked with local crews in Mali, Peru, Geneva and Amsterdam, collaborating over Zoom meetings.

Having local people film local stories brings a greater authenticity and adds impact to the message. This film will be shown at the World Health Assembly this month to change mindsets and help let people know why insulin access is such a vitally important issue.

See what Steve has to say about working on this project

Nasarawa State – Elimination and Beyond

This forms part of a wider suite of films used in different ways that have told the MDP story over the years. It looks at the success in overcoming onchocerciasis, a crippling disease that has afflicted Nigeria and large parts of Africa for decades.

Filming just before COVID-19 kicked in, we worked with a talented Nigerian crew to get right to the heart of the story. We edited back in the UK and created a bespoke soundtrack to help transport the viewer deeper into the world of neglected tropical diseases.

This year we were absolutely thrilled to be given two awards of recognition by the Accolade Film Festival for this project!

Telling human stories, highlighting the hugely important work of those in the Global Health sector, and promoting equality in healthcare is hugely important to us, so it feels wonderful to be recognised in this way.

FIND – Diagnosis at Your Fingertips

This film tells the story of how FIND are working to transform schistosomiasis detection with a rapid test that will transform diagnosis in low income countries.

With travel restrictions in place we went to our trusted colleague and incredibly hardworking George Muiruri who followed a day in the life with the team running this prototype test for schistosomiasis in Kwale, Kenya.

Innovation is fundamental to achieving elimination of Neglected Tropical Diseases and FIND wanted the drivers of this important project to tell their own story.

The outcome, is a locally shot film told by locals for the wider world. 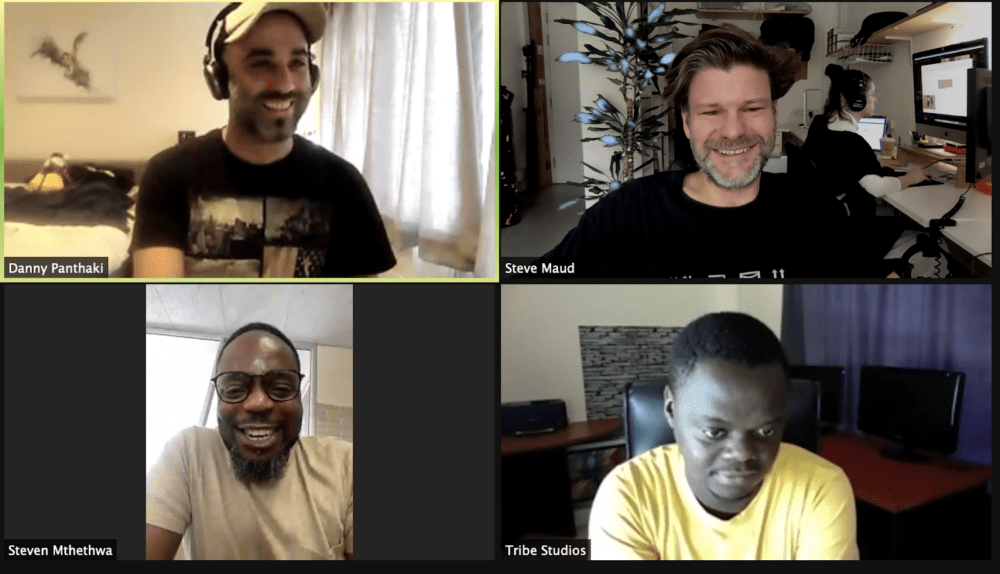 A planning meeting with the ALMA team

We’re currently working with ALMA (The African Leaders Malaria Alliance) to produce a film that will encourage businesses and organisations to form End Malaria Councils in their countries and districts, explain the ways in which EMCs can be beneficial to communities, and rally donor and partner support behind the incredible work that’s already being done across the continent.

True partnership is the way ahead – government, international donors, local business and community all have to work together to see malaria eliminated from Africa.

Working with local crews in four different countries, this project has been a fantastic way to hone our organisational skills and produce a film that really captures the importance of these incredible groups.

Coming up soon for C9M…

UAE-based GLIDE is on somewhat of a global health crusade. Their mission is to advance global thinking and accelerate progress towards disease elimination, particularly around neglected tropical diseases (NTDs) such as polio, lymphatic filariasis, river blindness & malaria. It’s a huge task that requires uniting stakeholders at every level from sponsors to inspiring a new generation of scientists to join the effort; all the more of a challenge at a time when the western world’s commitment to overseas aid has changed for the worse over the last 12 months.

As part of an awareness drive, we’ve been commissioned by them to make 4x 6min ‘webisodes’ for social media that tell the story of disease elimination programmes and the efforts of ridding the world of the ones that still remain.

It’s a project we’ve been hoping to get off the ground for a while and will include interviews from some of the world’s eminent experts on these diseases, as well as local projects in Pakistan, Cameroon and Hispaniola highlighting how close we are (globally) to elimination.

We’re in the process of speaking to contributors to get their side of the story as well as co-ordinating with NGOs on logistics of shooting. 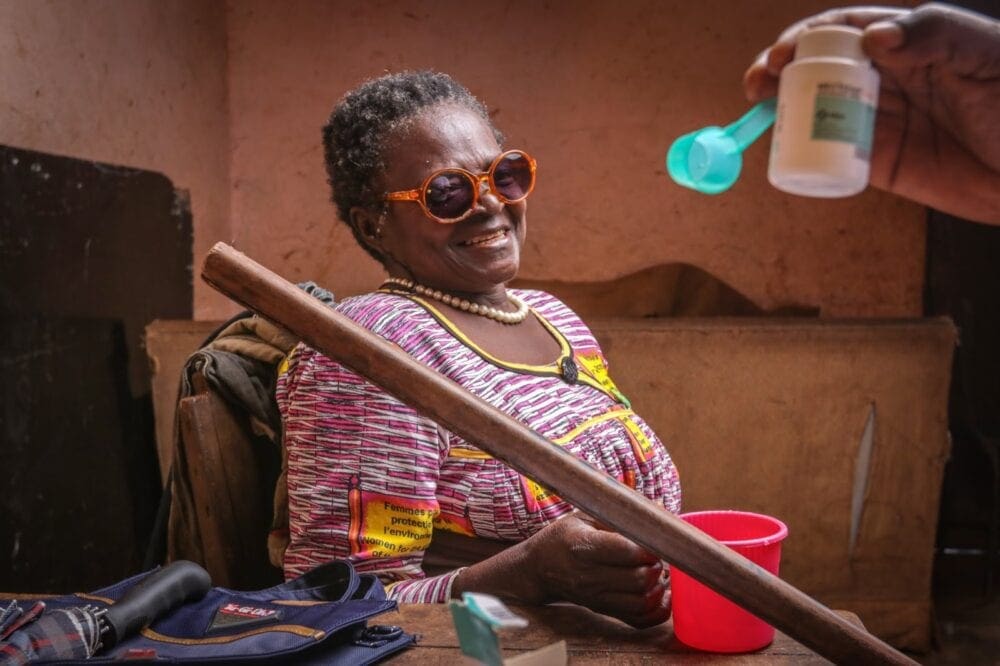 Taken on our last shoot in Cameroon