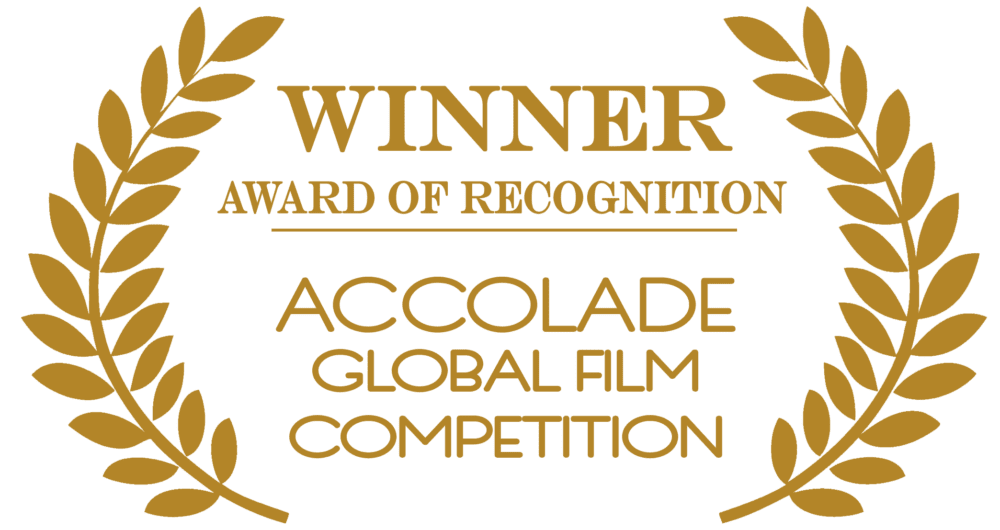 We are very proud to announce that we have been given two Awards of Recognition by the Accolade Global Film Competition, for our film Nasarawa State: Elimination and Beyond, in the categories Documentary Short, and Educational / Instructional / Training.

This film looks at the success of overcoming and eliminating a crippling disease that has besieged Nigeria for decades – River Blindness. Thanks to the dedication of Nasarawa State Coordinator for Neglected Tropical Diseases Jacob Danboyi Righain, the support of NGO partners The Carter Center and donation of the treating drug Mectizan by Merck & Co., local communities have been empowered to break transmission of river blindness.

With elimination of the disease in sight, they are now being retrained to treat other conditions like malaria and schistosomiasis, so that the infrastructure, knowledge and skills this valuable commodity at the heart of the community are  not laid to waste.

The film also features a bespoke soundtrack, to complement the human story and really transport the viewer. Read more about this here.

The Accolade recognizes film, television, videography and new media professionals who demonstrate exceptional achievement in craft and creativity, and those who produce standout entertainment or contribute to profound social change. Entries are judged by highly qualified professionals in the film and television industry. Information about the Accolade and a list of recent winners can be found at www.accoladecompetition.org

Telling human stories, highlighting the hugely important work of those in the Global Health sector, and promoting equality in healthcare is hugely important to us, so it feels wonderful to be recognised in this way.

Watch the film in full here.