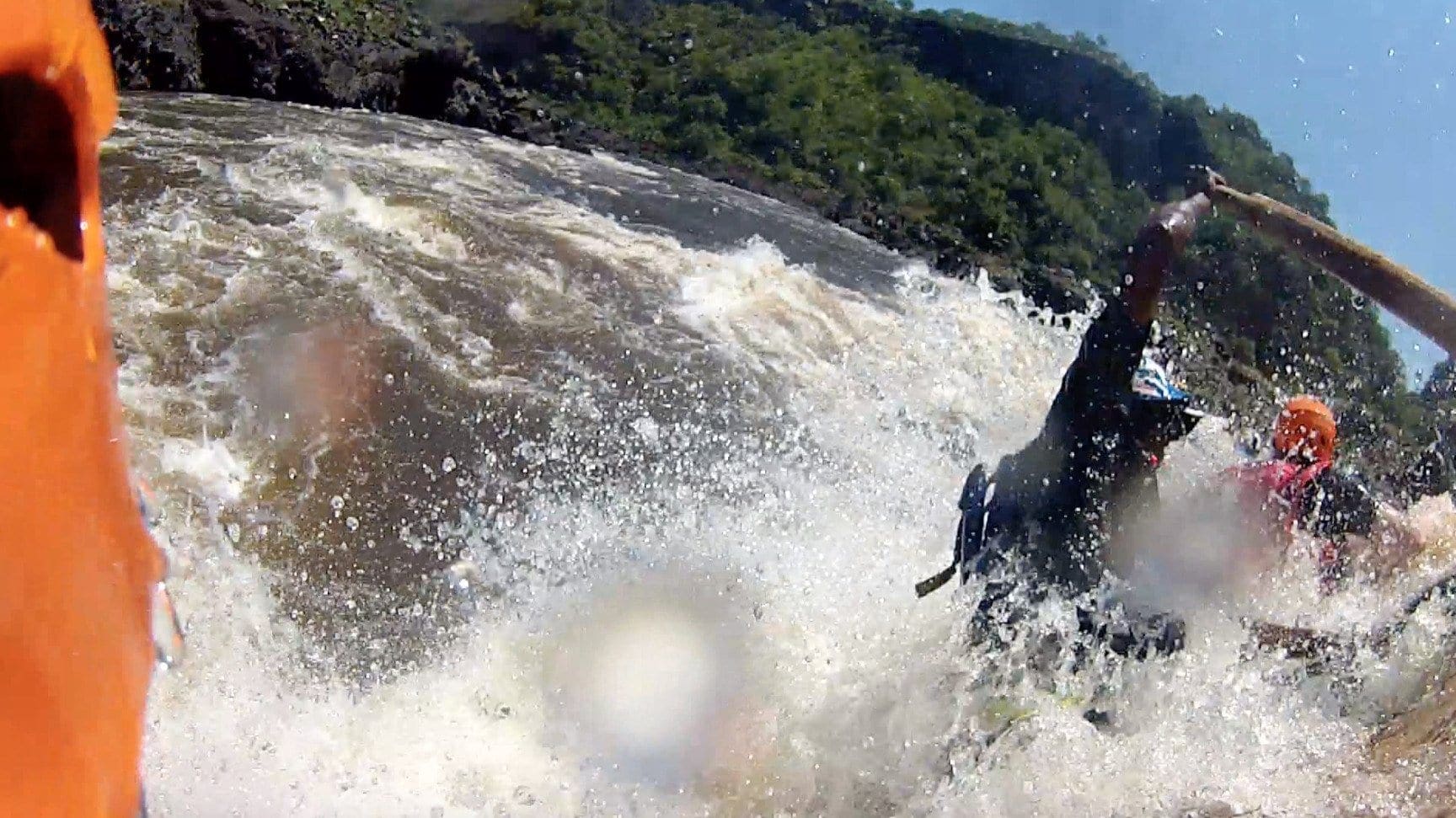 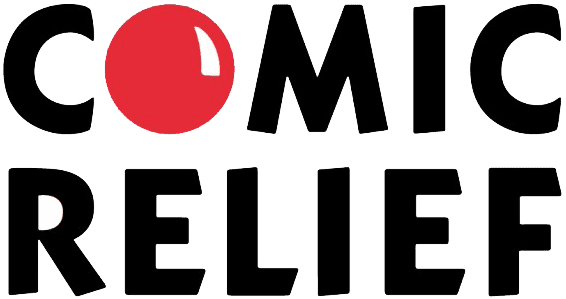 Our relationship with Comic Relief started back in 2009 with a call to go and film the mass distribution of mosquito nets in Uganda (Malaria Consortium) with Gary Barlow, Fearne Cotton, Kimberley Walsh and Chris Moyles.

Capturing films on the ground for editing and uploading within the day using a portable satellite dish, we managed to create interest on social media and keep donors informed on a daily basis of the impact their donated money was having. As well as fighting off monkeys that were drawn to the interesting cables.

We also got the chance to make vital contacts on the ground establishing a network of African-based crew.

Thank you Comic Relief for instilling the belief that film can have a genuinely positive impact.

Walliams Vs The Thames

Walliams Vs The Thames

David Walliams set himself the ambitious challenge of swimming the full length of the River Thames – all 127 miles of it – for Sport Relief in 2012.

The challenge for us was to film him in action (following in boat, on foot and by scooter). Over seven days, editing on the road, we produced daily video packages that were published on social and made available to news outlets to feature on the evening news.

It’s not often we get a chance to go to Rio de Janeiro AND film a Royal.

As part of Sport Relief 2012 and our ongoing relationship with Comic Relief, we went on a whistle-stop tour with Prince Harry (a single man in those days) as he took part in a fun run along Copacabana beach, and visited some of the projects that have benefitted from Sport Relief donations. With the international press eagerly awaiting footage of the day, there was no time to waste pulling together a press kit that appeared on news outlets across the UK that evening.

Shooting in Jamaica, Kingston to a tight schedule because of safety risks, we had our work cut out to deliver on this ambitious concept: a child running through the shanty towns of Kingston, joined by many more, to arrive at the Child Resiliency Programme.

This film changed the narrative up, encouraging viewers to donate online and see a longer behind the scenes that we provided, showing the difference donations can make in funding life-changing projects like this one in Boystown, Jamaica. It was launched across all mid and long-haul British Airways flights on the 1st February, 2018 – 40 minutes before landing. It was designed to complement the new inflight safety video, featuring Warwick Davis who we used for the voiceover on our film.